Possible Disruption to Nursery School Provision Due to National Action 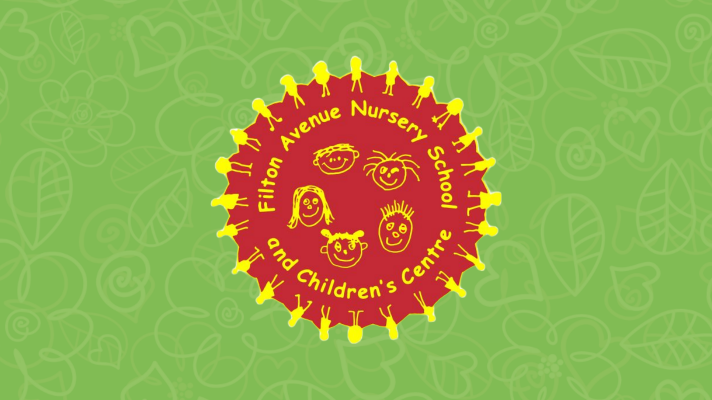 As you may be aware from the national news, one of the main trade unions, the National Education Union (NEU) representing the teaching profession, announced it had met the threshold required in a ballot of its teacher members to strike in schools across England.

In July, the Government offered most teachers a pay rise of just 5 per cent – with inflation soaring, that adds up to a 7 per cent pay cut. The 5 per cent offered isn’t fully funded – that means Government expects your school to pay for it out of its already dwindling budget. Because our pay is not keeping up with the cost of living, teachers and support staff are leaving for jobs with comparable salaries but without the stress and workload generated by targets and paperwork that exist in schools right now. One in three teachers leave education within five years. And last September, almost a third fewer trainees began teacher training than are needed.

All of the above pressures stretch resources very thinly.

The following dates are pencilled in for national action by the NEU:

There is a likelihood that we will not be able to operate fully on these dates and that Beech and Willow may have to close on these dates. I intend to be able to keep Acorns open as their ratio and teacher requirement is different.

I will keep you updated as I have more information.

Thank you for your support